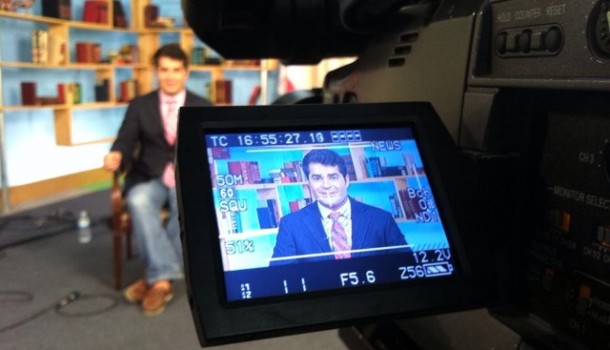 It’s a fact of life: Some life forms die out, while others evolve. This pattern isn’t only limited to the natural world, but also applies to the professional realm. Certain jobs are on the decline, unable to keep up with the rest of the job market.  But it’s important to remember that for every job that is in danger of going extinct, there’s another one ready to take its place.

Of course, it’s better to be proactive and adapt to the ever-changing career world than to be forced to make a last-minute change. “Even when clients love their jobs, evaporating opportunities or stagnant paychecks can force them into exploring other employment avenues,” says Lyn O’Brien, a career expert and co-owner of Your Hidden Advantage, a company that provides specialized career training support.

The endangered jobs below are either contracting or lagging far behind the national growth average for all jobs, which is 14 percent,
according to the U.S. Department of Labor. Fortunately, we’ve identified alternative careers that are expected to flourish. To read this article in its entirety visit YAHOO!

It’s worth pointing on that #2 on YAHOO’s list are reporters and correspondents. Below is a photo of Trimmel Gomes interviewing former Florida Governor Charlie Crist aboard a fast-moving oyster boat in Apalachicola Bay in 2010.

Getting the Sunday newspaper delivered to your doorstep is becoming a thing of the past. Sadly, the reporters and correspondents who inform the public of news and events through newspapers and TV are losing their audience – and their jobs.

Why It’s Nearing Extinction: Gidwani says that a number of factors have contributed to the decline of the modern day journalist, from dwindling newspaper readership to the consolidation of news organizations.

“The real driving force, however, has been the Internet, where millions of amateur reporters blog for free, hundreds of sites copy, aggregate, and curate other people’s content (often without due credit), and millions of millennials have learned to get their news from alternative sources, such as Twitter.”

Just like reporters, public relations specialists also work directly with the public, but unlike journalists, the U.S. Department of Labor says they work most often for organizations to help maintain a favorable public image. That might include writing press releases, helping clients communicate effectively and helping develop an overall corporate image.

How It’s Evolving: Elizaga says that just like the graphic designer, there is increasing demand for PR specialists who can help their clients differentiate themselves so that people know of their products and services.

Additionally, Gidwani explains that as the media world has become more cluttered, there has been renewed value placed by businesses on public relations. PR specialists provide an important service, enhancing the reputation and visibility of a business by getting press coverage from reporters and media outlets, explains Gidwani.

“In addition, the raw proliferation of media platforms such as Twitter, Facebook, Pinterest, Reddit, in addition to the typical news outlets, has made the job of the PR specialist that much more difficult. As a result, PR is one area that is really growing.”

NEXT STEP: Click to Find the Right Communications Program.

To read this article in its entirety visit YAHOO!

How PR pros can get better at thinking on their feet 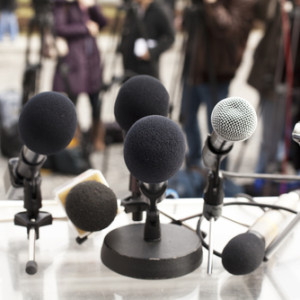 How PR pros can get better at thinking on their feet