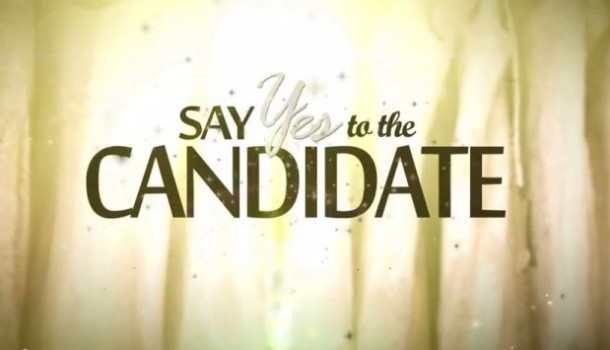 The airwaves are drowning in campaign ads! The race to occupy Florida’s governor’s mansion is among the most expensive state-level contest in the country this year, with roughly $31.8 million spent through September 8 on 64,000 television ads. However according to a Center for Public Integrity analysis, the campaign committee of incumbent Republican Gov. Rick Scott and Democratic challenger and former Gov. Charlie Crist are responsible for less than 4 percent of that spending.

That brings us to one controversial ad released by the College Republican National Committee that features Florida’s gubernatorial candidates in a series of online ads trying to entice young voters, especially women.

WATCH: Trimmel Gomes on WTXL ABC 27 as he discusses the flood of campaign ads inundating our airwaves.

As some critics pan the ad as bizarre and sexist, it’s far from what you’d have to put up with in Brazil. See for yourself via this report on CNN.

The Rotunda! Hear From The People Behind Florida's Issues 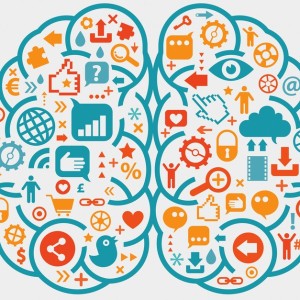 Do you ever wonder how your fellow marketers and business owners are using social media to grow their business? Whether they...
Copyright 2020 Gomes Media Strategies
Back to top