Over A Quarter Of Internet Users Download Or Listen To Podcasts 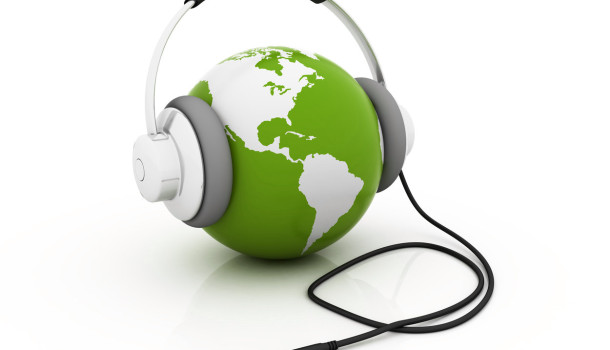 At year’s end, some of many lists to ponder involve “best podcasts.” While they vary according to taste, what’s apparent is that podcasting still has a significant place in online life. Indeed, 2013 was the year that Apple announced one billionth podcast subscription had been logged on the iTunes store.

Pew Research Center polling shows that the podcast user base continues to expand.  A May 2013 survey found 27% of internet users ages 18 and older download or listen to podcasts, up from 21% three years ago in May 2010 and 7% of internet users in 2006.

Those downloading podcasts still tilt towards users who have the profile of “early adopters.” Among internet users, the groups most likely to consume podcasts include:

To read this article in its entirety visit Pew Research Center

Source: Laura Entis at Entrepreneur  Social media. When used right, it can be a huge boost for your business. When used...
Copyright 2020 Gomes Media Strategies
Back to top