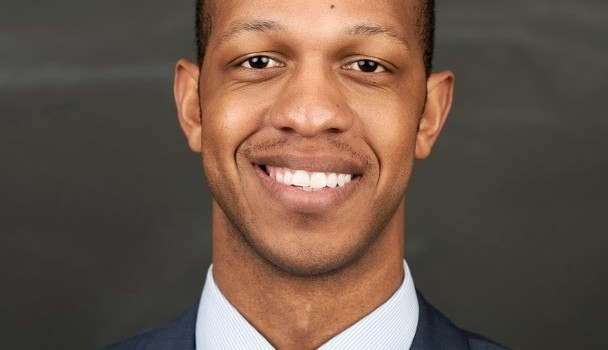 Gomes brings an accomplished history of broadcast and digital media expertise that will help clients navigate through social, traditional and hybrid media with effective strategies that will keep them at the forefront of an evolving media landscape.

“More than a decade in news and reporting, including managing the oldest public radio network in the United States, means clients will benefit from the type of experience that really matters,“ said Gomes. “With stories breaking on non-traditional media like Twitter, Facebook and even YouTube, the sooner we embrace how we share news and information, the sooner we’ll all be ready for the media innovations of the future.”

Gomes has worked for such major news outlets as National Public Radio, PBS and the New York Times. He was an award-winning statewide news director of Florida Public Radio. Prior to establishing Gomes Media Strategies, he also worked at Sachs Media Group, where he served on public affairs accounts while managing the firm’s news properties.

“Trimmel Gomes has established himself as a leader in understanding the variety of ways people communicate in the modern world, and Gomes Media Strategies will put that expertise to work for its clients,” said Ron Sachs, President and CEO of Sachs Media Group. “We expect to collaborate with Trimmel on many projects.”

In addition to offering media training and other services, Gomes Media Strategies will be developing marketing and social media strategies for such companies as Fort Lauderdale-based CTI Group Worldwide Services, a maritime employment agency with offices in China, Thailand, Burma, Vietnam, the Philippines and Indonesia.

Scandalous: Profile Of A Fixer 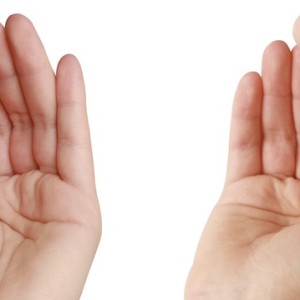