The Rotunda! Hear From The People Behind Florida’s Issues 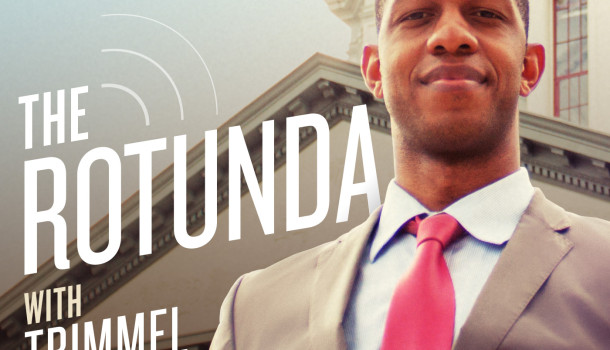 The inaugural episode, available Friday on iTunes and other platforms, gives listeners an overview of opening week of the 2015 legislative session. Issues will include those such as the infamous “bar fight” with state Rep. Frank Artiles.

Gomes also serves up interviews with Marc Caputo and Matt Dixon, and delves into the subject of recreational marijuana with state Sen. Dwight Bullard, who talks about the influence of hip-hop on the movement.

In addition, longtime political “agitator” Barbra DeVane will give her take on Rick Scott’s State of the State address.

“It’s a bold move but people are starving for great storytelling and there is hardly ever a dull moment in Florida,” Gomes said. “With exception to the one statewide political radio program, which I hosted, people are getting busier and are now wanting their content on demand.

“We’re filling the dedicated podcast void by giving them what they want, when they want via their smartphones, tablets, cars and other fancy gadgets,” he added. “The change is exciting.”

Gomes’ extensive career includes stints at news outlets such as National Public Radio, PBS and The New York Times. He served as an award-winning statewide news director of Florida Public Radio and host of its flagship program Capital Report.

Episodes of The Rotunda are delivered straight to a phone, tablet or computer, by subscribing via iTunes, Soundcloud, Stitcher and RSS Feed. Subscribers will have episodes downloaded automatically when released.

The airwaves are drowning in campaign ads! The race to occupy Florida’s governor’s mansion is among the most expensive...
Copyright 2020 Gomes Media Strategies
Back to top